Biomass steam boiler is divided into two parts factory, easy to install and move. After the assembled boiler is delivered to the site, it only needs to combine the two components, build the upper and lower furnace walls, install the auxiliary engine system and smoke duct such as slag extracter and fan, and connect the […]

Each pressure element of Zozen Boilers should be able to expand freely according to the predetermined direction of design when running. Three pass steam boiler pressure parts should have enough strength, furnace wall should be good sealing. This series of steam boiler to ensure the normal circulation of the water loop, all the heating surface should […]

SZL type boiler is a double drum longitudinally-arranged water pipe chain boiler, the fuel falls into the front end of the grate from the front coal hopper, and then falls into the slag discharge machine after combustion. Horizontal biomass boiler performance has superior. The air from the fan enters the grate air chamber through the […]

The fuel consumption of diesel steam boilers is one of the concerns of many customers of oil-fired boilers, because as a clean energy boiler, light diesel oil is the most widely used oil fuel of oil-fired steam boilers. Although the emerging methanol fuel is also very environmental protection, but based on the accumulation of diesel […]

Condensing gas steam boiler and its system should put an end to running, risk, drop, leakage, make full use of the heat of condensed water, secondary steam and continuous discharge of sewage. And take measures to improve the recycling rate of recyclable condensed water as far as possible. Condensing gas boiler supply to establish economic […] 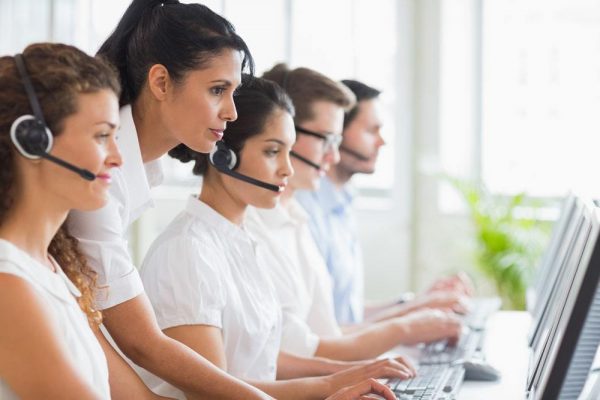