When a gas steam boiler is operating, a series of chemical and physical reactions take place in the furnace. During use, the heated surface will form a hard and dense scale, which directly leads to a decrease in the heat exchange efficiency of the boiler. The corrosive effect of fouling will result in reduced heat absorption of the gas-fired boiler of the gas boiler, thereby reducing thermal efficiency and wasting input costs. Another need to clean up the scale is to keep the boiler running for a long time. The thermal conductivity of scale is only one percent of steel. Once the surface is soiled by the hot surface, the heat transfer effect is hindered. In order to maintain a certain output power of the boiler during use, the temperature on the combustion side must be increased. The temperature rise of the gas boiler furnace outlet will increase the loss of the gas boiler, and the fouling of the water wall of the equipment will effectively reduce the heat transfer effect, which may cause the temperature of the water wall to rise, resulting in the water wall rupture.

Cleaning the boiler has become even more important. Efficient, environmentally friendly, non-corrosive cleaners can be used during the cleaning process, which will expose the tubes of the equipment to the original metallic color and reduce the effects of scale. Secondly, after the gas boiler is ignited, it is necessary to observe the change of the furnace temperature and the main steam temperature. When the main steam pressure rises, if the boiler is ignited, the speed at which the smoke temperature rises will slow down or not rise, and immediately check the ignition of the oil gun. 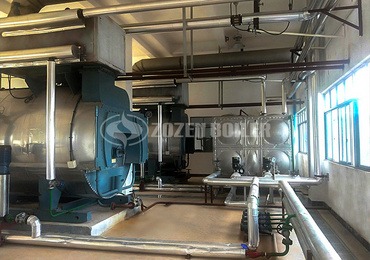 The need to clean up scale

When a gas steam boiler is operating, a series of chemical and physical reactions take place in t... 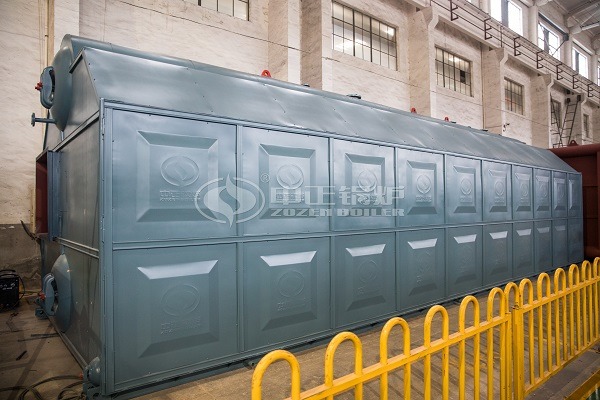 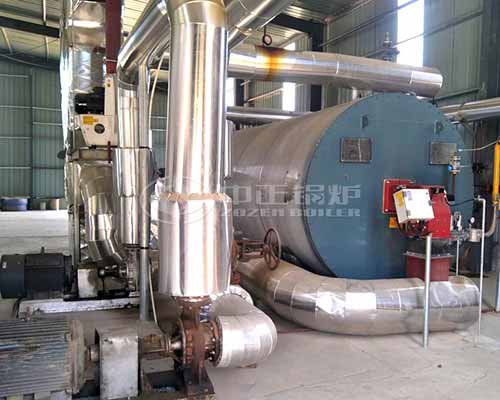 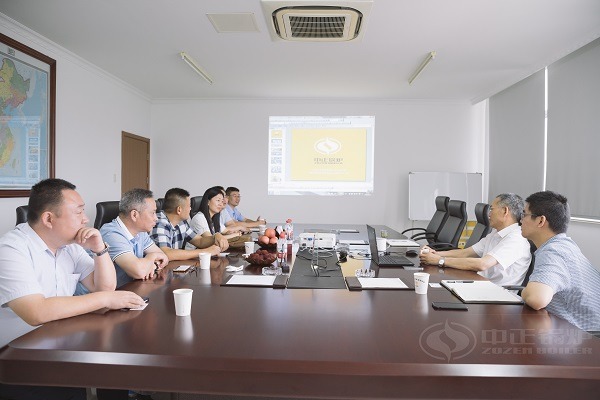 On June 22, due to the transformation needs of the gas company, the company came to ZOZEN’S... 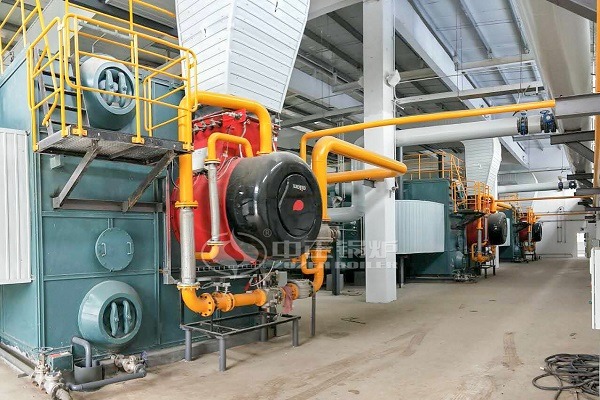 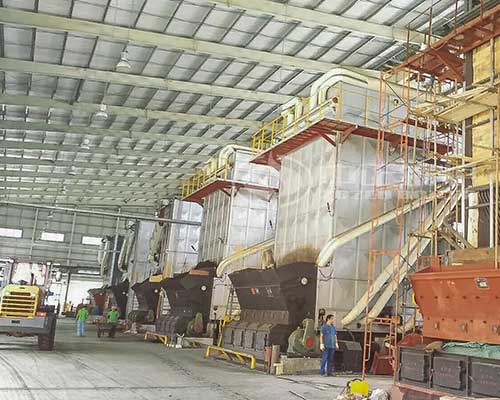 Zozen Boilers is a high quality boiler manufacturer, our boiler products are sold in many countri... 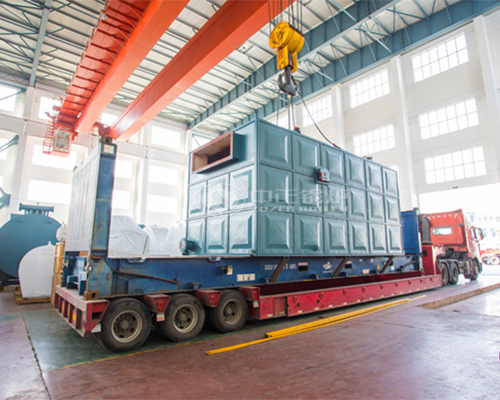